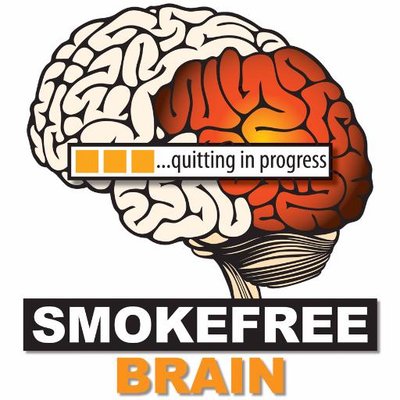 Smoking is the largest avoidable cause of preventable morbidity worldwide. It causes most of the cases of lung cancer and chronic obstructive pulmonary disease (COPD) and contributes to the development of other lung diseases.

SmokeFreeBrain aims to address the effectiveness of a multi-level variety of interventions aiming at smoking cessation in high risk target groups within High Middle Income Countries (HMIC) such as unemployed young adults, COPD and asthma patients, as well as within the general population in Low Middle Income Countries (LMIC). The project addresses existing approaches aiming to prevent lung diseases caused by tobacco while at the same time it develops new treatments and analyzes their contextual adaptability to the local and global health care system.

SmokeFreeBrain follows an interdisciplinary approach exploiting consortium’s expertise in various relevant fields in order to generate new knowledge. State of the art techniques in toxicology, pulmonary medicine, neuroscience and behavior will be utilized to evaluate the effectiveness of:

The main objective of the project is to evaluate the interventions in terms of health economics, by studying their cost-effectiveness, and proposing a scalable plan and a clear pathway to embedding the proposed interventions into policy and practice both in LMIC as well as in HMIC. The objectives of the project are outlined below in more detail: